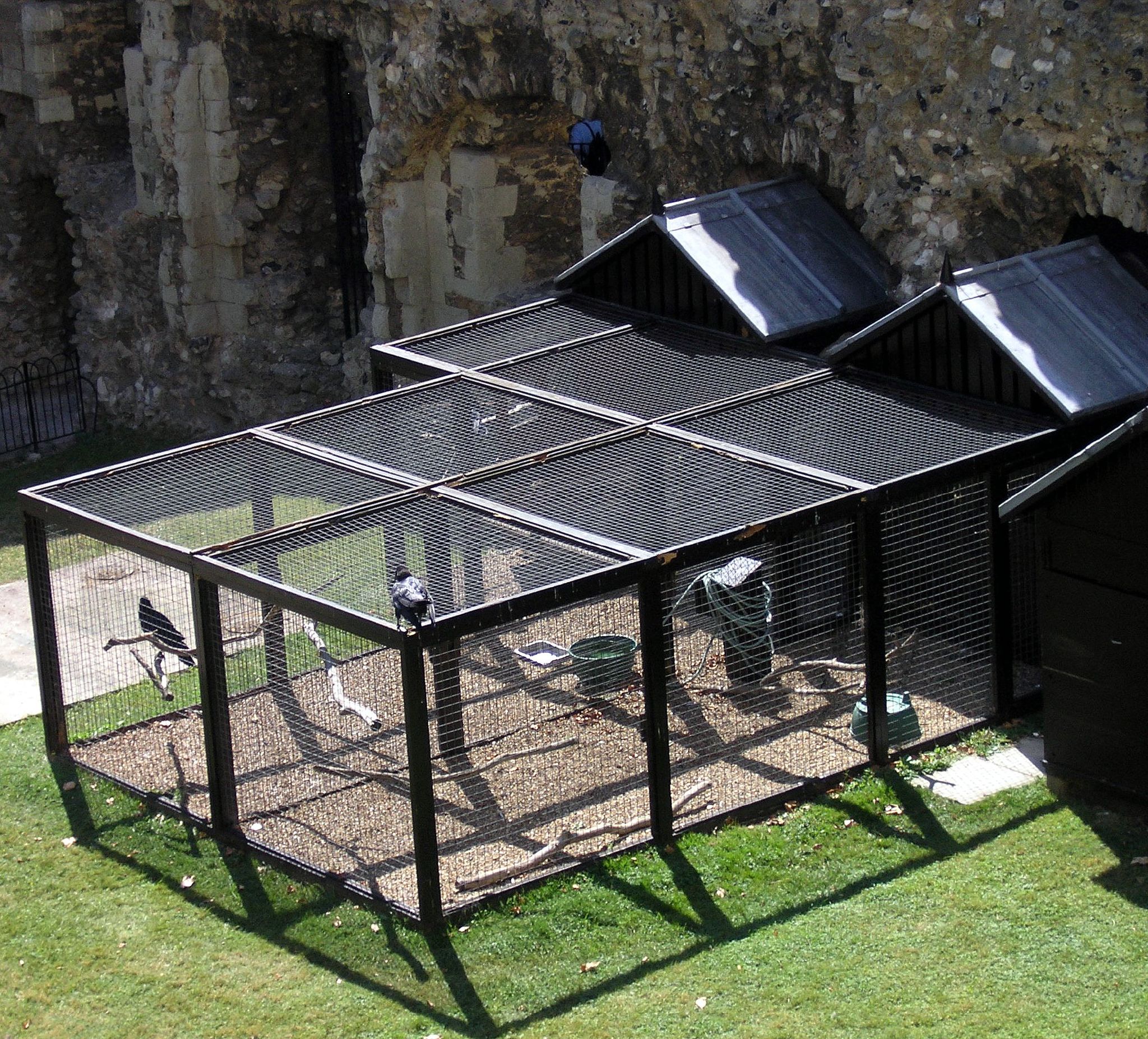 Interestingly enough after taking the time to read and learn the teachings of the church, I can understand them although I may not agree with them, and I will follow them. Hence why I am trying to get an annulment of my marriage. But as I began to discuss in my last post, this whole immigration mess is giving me nightmares. Firstly I still don’t know who to believe. Yes, children have been separated from their families and President Trump has said this will no longer happen, so that’s a good thing. But where I have the problem is on my political side. It knows our country can not continue to accept unlimited and unvetted immigrants into our country. Eventually, the resources to support them will run out and if we do not vet them it will lead to crime and all kinds of bad things. I’m not saying all immigrants are bad people, but if we have no way to check them, there will be some who slip through.

Then there is the problem of fairness. Why should those who cross the border illegally, and like it or not it is illegal, be allowed in ahead of those who are going through the legal steps to immigrate? It would be like standing in the com

munion line for twenty minutes and then having someone cut the line in front of you. Okay, maybe not quite the same, but how about waiting in line for a movie and someone does that?

Then we have the other side of the coin, the Catholic teaching. If we take out our “Cathecism of the Catholic Church” (Need One? Click here) and go to number 2241:

The more prosperous nations are obliged, to the extent they are able, to welcome the foreigner in search of the security and the means of livelihood which he cannot find in his country of origin.

There is no question the United States is more prosperous than the nations the majority of these illegals are coming from. And there are many, many passages throughout the Bible instructing us including this:

‘Come, O blessed of my Father, inherit the kingdom prepared for you from the foundation of the world; for I was hungry and you gave me food, I was thirsty and you gave me drink, I was a stranger and you welcomed me, I was naked and you clothed me, I was sick and you visited me, I was in prison and you came to me.’ – Matthew 25:34 – 36 (RSV2CE)

What side do I take? It seems like this is a simple choice, but honestly, it is really bothering me. For a long time, my politics said that the influx of immigrants will cause more harm than good: to the economy, the tax base, employment, crime rates, even voting. Now, however, my Catholicism is beginning to take over. That isn’t necessarily a bad thing, but I also worry about the fiscal future of this country.

I write a lot about our moral compass and how there is only black and white and there is no grey, but this issue is all grey, very grey. I know the leading Catholics are calling for not sending these people away but who will take care of them? A few posts ago I wrote how my parish is in serious financial trouble as many others are, so our parishes can’t. Can the government really afford more people on assistance? I don’t condone the separation of families or any kind of mistreatment. And I certainly can’t agree with the claims of some that these camps are nothing but concentration camps run by Nazi’s. Watch any documentary on the Holocaust and see what these were really like. These are nothing like them or will they ever be. Still, I’m not sure I would like to be in one.

As I stated at the beginning of this post, I really don’t know where I stand on this issue. It truly is a Catholicism Crisis for me.

So what should it be: Morality or Politics?